“For over 230 years America’s Veterans have transitioned from military service into Business ownership…it’s a tradition.” 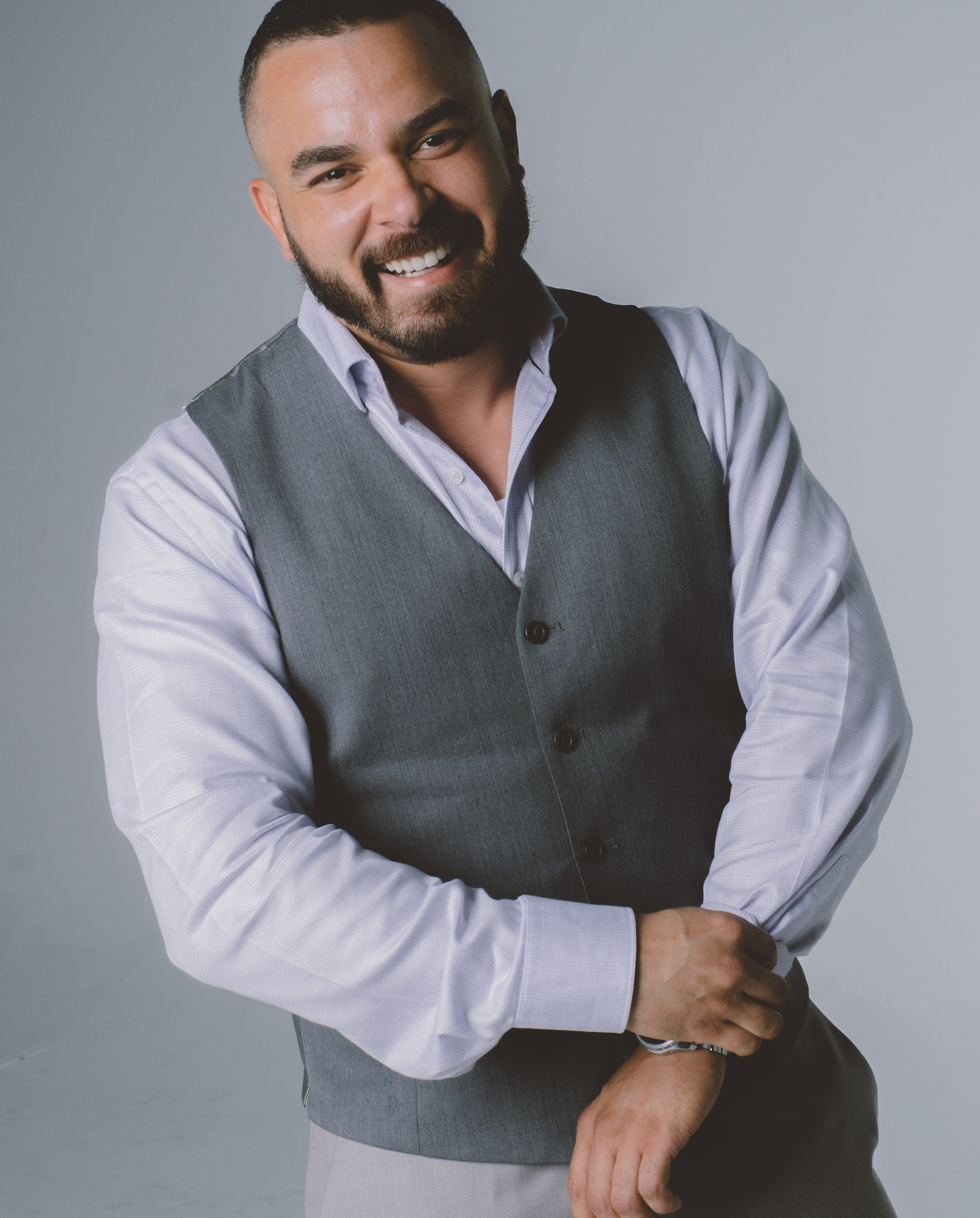 Omar Burgos, is an Army Veteran and business owner in the Orlando Florida area. But that wasn’t always the case for this decorated former Army Sergeant.

“I wanted to be in the Army just like my dad and big brother. Growing up they we’re my heroes…like real life GI Joe’s.”

But all that changed on 2003 when while serving with the 82nd Airborne Division in Iraq a bullet slammed into his chest ripping thru his kevlar vest where it tore thru his left lung. After being decorated with one of the military’s oldest and highest awards, The Purple Heart, the then Sgt. Burgos completed his

After being decorated with one of the military’s oldest and highest awards, The Purple Heart, the then Sgt. Burgos completed his 8 year career  in 2004 and shortly after moved on to the next logical career…being a business owner.

“I had no backup plan or 2nd career in mind. Starting a business wasn’t a romanticized story of new life where I fired my alarm clock and became my own boss…honestly, it was just raw desperation.”

“I figured if I could jump out of planes I could start a business.”

What started out as survival for Omar became a willingness to succeed and show others how to do the same. He is now the CEO of a media company and in the past 24 months that gets new patients for medical practices and clients for business owners in select industries. He is also the founder and lead trainer for Boots To Suits; an up and coming online training system for veterans transitioning into entrepreneurship.

He now invests in small businesses and doubles to triples their profits in 12-24 months. These days he rarely takes on a new client so that he can focus on two things:

Omar is now the Producer and Host of the Soldier to Entrepreneur Show and the President of the Veteran Business Association.

He also serves on boards and in community organizations such as the Orlando Mayor’s Veterans Advisory Council.

“One of the hardest parts of building a business from scratch was…well, everything! I didn’t know anyone else who was going thru what I was going thru…”

“…on top of that I had alot of questions like how do I start with hardly any money, where do I get customers, who’s gonna teach me this stuff…”

Over the past few years Omar has had his hands in producing dozens of live training events and programs that have delivered results in people’s business from raising startup and operating capital (including over $1 Million dollars in funding for his own business) to increases in leads and clients and even boosts in profits ranging from 16.46% – 224.39% and more.

The excitement is growing about the future and what is now possible for the Veteran Business Owners who have joined him as the pioneers of a new chapter in the story of what it is to be both a Veteran and an entrepreneur, CEO or business owner.