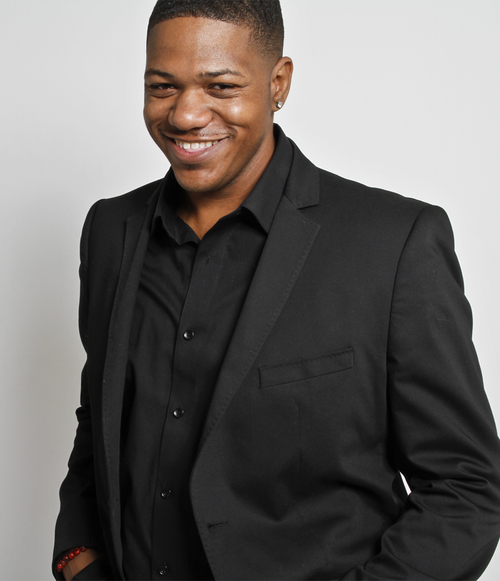 The inspiration behind Kirb x Co, Lechon Kirb is an image brand developer and professional photographer.

He gained early popularity from capturing singer/songwriter Usher, whose photos were quickly placed in the national publication, ORIGIN Magazine. Since then many other publications, media outlets, magazines, and television networks have featured his work.

Lechon’s earliest influences were in music and film. Being tuned at a young age, he would go on to capture thousands of memorable photographs.

He is best known for being naturally curious about life, where he’s developed a keen sense of how light and sound influence moods.

His work is a combination of his intuitive nature and raw creativity.