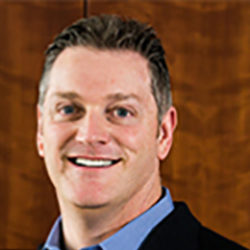 Phil Randazzo is a second generation Sicilian who learned early on from his father that this country offers the greatest opportunities in the world. At a young age, he quickly learned the value of hard work. From busing tables at his father’s restaurants to working three summer jobs from age fifteen until graduating college, to[…] 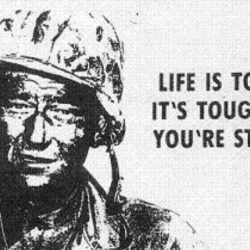 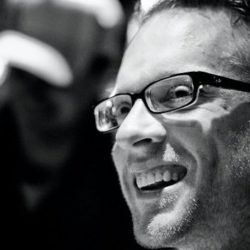 You could say that Colin Egbert gets people rich off of their ideas. He’s an idea buyer from Ohio runs his businesses while he travels and lives in some of the coolest places on the planet. Colin is one the handpicked and carefully selected experts here at Veteran Business Association that is a civilian (he[…] 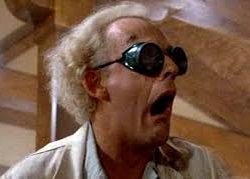 Let’s chat about business ideas. The longer I’m in business the easier it seems to get to come with a business idea; as a matter of fact, I’ve got a big swipe list of ’em that I keep for a rainy day. Secret confession: I thought this made me cool (even though it didn’t make[…] 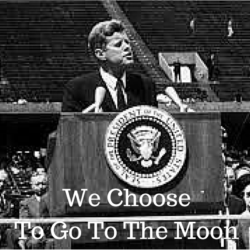 This was a little before my time but I think we need to talk about this anyways. May 25, 1961, President John F. Kennedy made a declaration: “We’re going to the moon”. That moment was a big deal for several reasons— First, the US didn’t have the technology back then to accomplish that. In other[…] 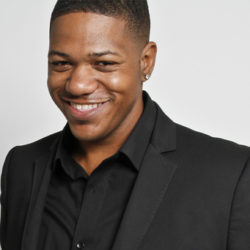 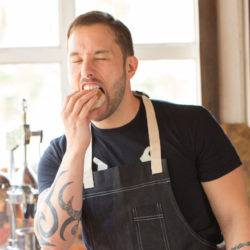 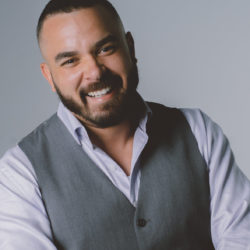